It’s been in my mind for awhile, and I think I mentioned it in a post a few months ago, but since I love traveling and I’ll be doing more of it this year, I wanted to share some of that with you guys! So while this will always be a book blog, it might become a part-time travel blog as well. The main reason for my travels will be music festivals. Its a bit of a story, but last year my boyfriend and I made a very large impulse buy. We each bought a Festival Passport from the company Live Nation, which hosts some of the biggest concerts and festivals in the world. The Festival Passports were brand new last year and were sold in very limited quantity. 1,000 passports globally, to be precise. My boyfriend (Stephen but pronounced like Stefan) had heard about them before they went on sale and we briefly discussed them in an abstract way. They were only selling a thousand to the whole world. There is no way we’d both get one. They were also priced at 800 US dollars. No small price for a festival ticket. But it was not just any ticket, because this guy gets the person who owns it into over 90 festivals all over the world, even if they are sold out. Having one would be like magic.

So, fast forward to the day they were released. It’s a funny story. It was a Monday in May of 2017 and my boyfriend had taken the morning off work to go with me to Planned Parenthood. I was going to get a different type of birth control because I was taking the pill but I had been absent minded a couple times and didn’t want to worry about any accidental babies. (I ended up going with the Nexplanon implant in my arm, and I love it. But that’s a different story). So, we’re sitting in the sterile waiting room and my boyfriend gets an automated email from Live Nation saying the passports will be going on sale in a few minutes. It’s a general sale, first come first serve, mayhem type thing. So just for fun, he follows the link (using Planned Parenthood’s wifi). About 3 minutes into the sale time and they aren’t sold out yet. He actually gets one in his cart! But you can only buy one at a time. And suddenly we are considering it. What if we can both get one? Is this something we’d actually do? We both love music and traveling. So I pull out my phone and give it a whirl. The passport in my boyfriend’s cart is safe for 9 minutes (time to put in all your shipping/card info) before he loses it. But I can’t get one. I keep refreshing the page and it acts like they are sold out. So 9 minutes go by and Stephen has to let his go because he didn’t want to do this thing without me. I’m still half-heartedly refreshing and then, suddenly, omfg, I got one! So he tries again and he also gets one! Now we have like 2 minutes to decide if we want to each pay 800 bucks, 6 months into a relationship, to invest in this thing we’ll have to travel all over for. But, what the hell. You’re only young once, right? So we did it. We both got one and spent a collective 1,600 bucks in 5 minutes. God damn. And then we got to do the fun part, which was using it. 😉

We traveled to the Electric Dasiy Carnaval (EDC) in Las Vegas. Went to the beach for Ohana Festival in California. Hopped a plane to Austin, Texas for Austin City Limits (ACL). Drove 6 hours with our real passports in hand to Vancouver, Canada for Fvded in the Park (don’t ask me why EDM festivals turn letters upside down lol). And we drove across our own state of Washington to The Gorge Amphitheater for the Sasquatch Festival. We met people from all walks of life and from all over that were so great and fun and were sharing this journey too. And you know what? It was so much fun. We grew so much as a couple and a team. We saw new things and dealt with some shit (the Canadian police towed our car! Delta airlines lost our bags! Oh My!) and learned that we work so well together. Traveling to anywhere has always been on my bucket list. I’m so thankful we both have the means and opportunity to do this crazy thing together. We thought it would be a one-time deal. One crazy year of being 2 in 1,000. But then, Live Nation told us they would sell them again. And anyone who had an OG Pass would get the option to renew them before general sale and basically guarantee and ticket. So, what do you think we did? Bought them, of course 😉 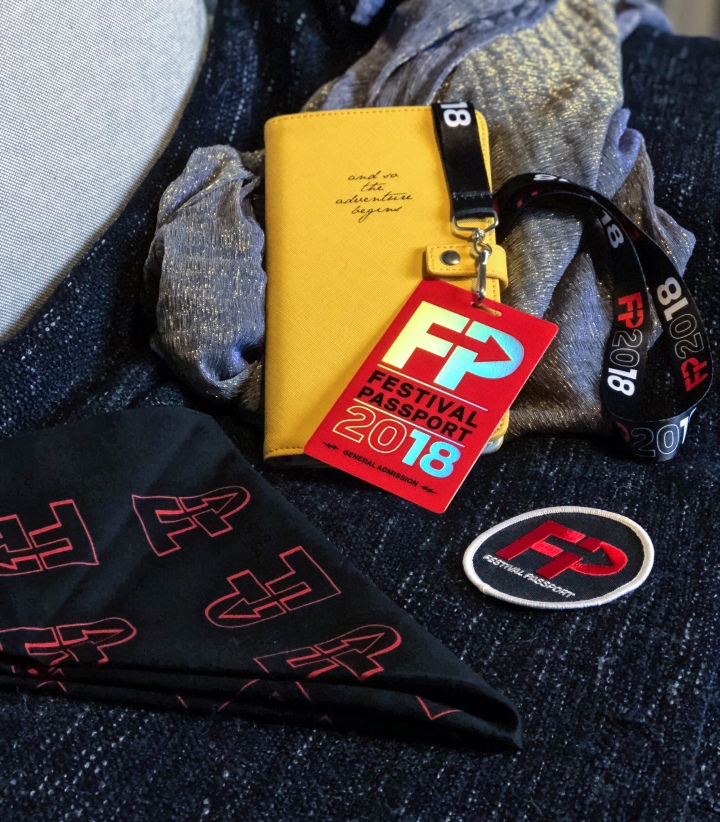 So now here we are. Our first stop will be Las Vegas again next week for another round of the Electric Daisy Carnaval. This last year has pushed me out of my comfort zone in so many ways. But I have loved it and it’s made me a better person, I think. So between my book reviews and bookish posts, look for some travel posts as well. I hope you enjoy them and I’d love feedback from you guys. I’ll leave you with some pictures from last year and my travels. I hope you like those too!

Have you been to any music festivals? Or want to go to any? I’d love to share my experiences with you! Let me know if you’re interested in more stories from my past travels. 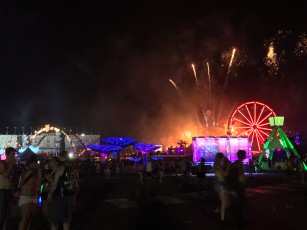 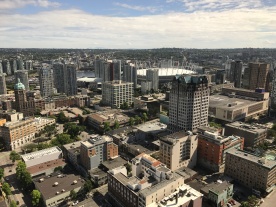 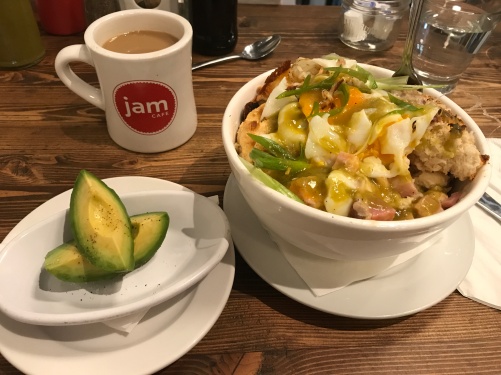 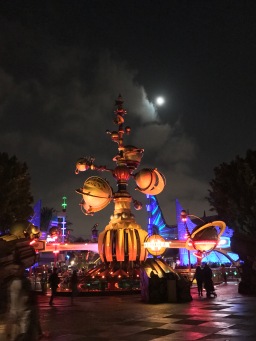 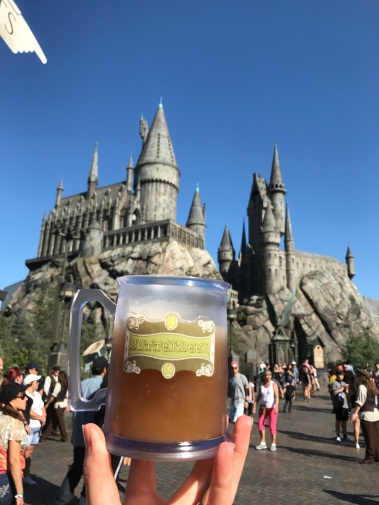